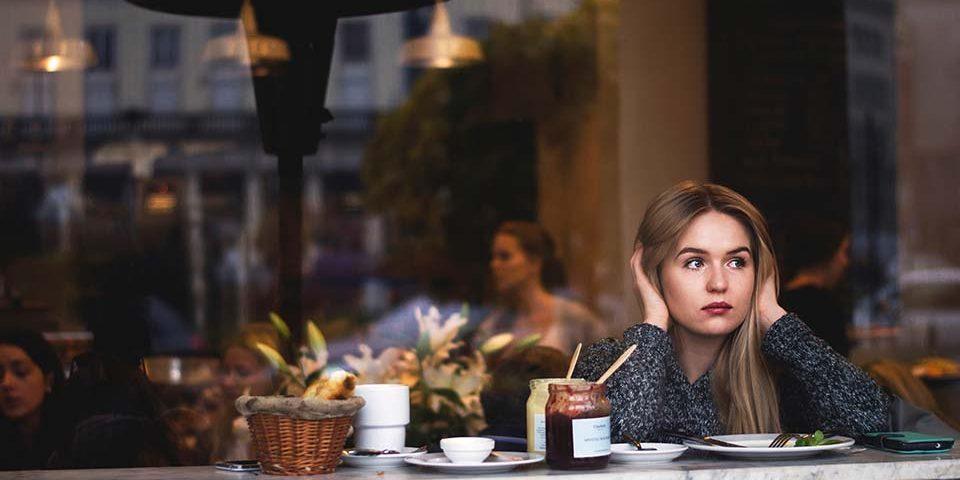 Michael Jordan was known for making the big shot in the final seconds of a basketball game.  If there was a clutch basket to be made he would often make it in the biggest of games.  Tiger Woods also regularly steps up his play when the pressure is on.  How is it that these and other athletes are able to manage the pressure of millions of people watching their every move?  More on this in a moment.

Poker has become extremely popular over the last 5 years since an internet player named Chris Moneymaker won $2.5 million dollars in the 2003 World Series of Poker – and yes that’s his real name.  What people may not know is that serious professional poker players are more like mathematicians or statisticians than gamblers.  Sure there are many poker players that treat it like a lottery, however, the accepted poker wisdom is that over time a good player will beat a poor player.  For example, let’s say a good player has two aces – the best starting hand in no-limit Texas hold-em – and a poor player calls a $1 million dollar bet for all of his chips with a 7 and 2 of two different suits – considered the worst starting hand.  In this situation, the good player has an 88% chance of winning the hand.  However, the poor player will still win the hand 11.5% of the time (0.5% of the time there will be a tie).  Let’s say that by the end of the hand, the poor player manages to defy the odds and win the hand.  He then proceeds to jump up and gloat in the face of the good player accusing him of being a bad poker player.  So, after losing this hand and a lot of money should the good player begin to play 72’s from now on, because the result happened to be bad for him on this – very expensive – occasion?  Some poor players will superstitiously say ‘yes’, and it will become their “lucky hand”.  A mathematician – and a good poker player – will say absolutely not, and will continue to play the best odds (almost 9:1), because over time he or she is likely to make more money when the probabilities are in their favour.

…professional poker players are more like mathematicians or statisticians than gamblers

What do these two scenarios have in common, and how does this apply to me if I don’t play sports or poker?  First, the sports and poker situations are examples of being ‘process-oriented’ rather than ‘results-oriented’.  The good poker player focuses on making the ‘best-decision’ with the information available to him at the time.  Of course, if he knew the outcome before-hand he would not bet, but having incomplete information, he makes his decision based on the ‘probability’ of a favourable outcome.  The key is that he focuses on what he has control over in the moment – the decision-making process – rather than something he can’t ultimately control – the future result.  If the result doesn’t happen to work out in his favour, it’s unfortunate, but the good player knows that over time, it is still better to make the same decision next time.

What about Tiger and Michael?  Well, sports psychologists will work with athletes to educate them to focus on the process also rather than the result.  That is, if Michael Jordan were to think about the result, “Oh no, I only have one shot… what if I miss this basket… we’ll lose the series… I might end my career this way… all of the fans will be disappointed… I’ll lose my endorsements and other rewards…” this will likely lead to an increased level of fear and anxiety, which can result in an impediment to his performance.  However, if he focuses on the process – “hey, this ball in my hand is very familiar… I usually place my feet this way when I try to take a shot from here… I’ll make sure my hands and arms are in the position that I’ve used thousands of times before… I’ll give it the same amount of velocity that has worked for me in the past…”, he is more likely to be relaxed enough to make good decisions over what he has control over – his body and actions.  If, like the poker player, he misses – then it is unfortunate, but he decides to do the same thing next time knowing that it still gives him the best probability of making the basket in the future.  The same will be true with Tiger… with golf I mean.

So, how does this apply to the non-sports & poker audience?  Well, we can learn a lot of things by looking for patterns and parallels in life.  That is, many people are like the poor poker player and evaluate their decisions based on the results – e.g., “my stock went down… this car is a lemon… I married the wrong person, etc.”  If you didn’t do your due diligence prior to making the decision – e.g., you married a drunken Johnny Cash-impersonator in Vegas over the weekend – then hopefully it’s something you can learn from.  However, if you spent time evaluating a decision but due to situations beyond your control things didn’t work out – then accept it, don’t beat yourself up and continue to make good decisions based on the process and trust that over time your decisions will pay off.