How to Assess the Health of Your Marriage

When is your anniversary?  No, that’s not the test for the health of your marriage – although it’s probably not a bad one.  If the date you got married was in the 1990’s, you have approximately a 67% greater chance of a divorce or separation than those married in the 1970’s.  According to Statistics Canada’s 2001 General Social Survey of over 16,000 people who were married, separated, divorced or widowed there is a trend that those married more recently have a higher risk for divorce.  When compared to the 1970’s – those married in the 1960’s were 13% less likely to divorce or separate and those in the 1980’s were 41% more likely.  The StatsCan authors of the study entitled – Till Death do us Part? – hypothesize that this greater risk for younger marriages may reflect “people’s changing expectations of marriage, particularly the shift in emphasis from family-oriented child-rearing to individually-based personal fulfillment.”In my practice, it is common for couples to attend therapy after having let unresolved problems build-up over time.  If one or both partners do not know how to effectively identify and then assertively communicate their needs and intentions to one another, it often leads to an accumulation of negative feelings such as resentment and fear in the relationship.  For example, if one partner is passive and avoids conflict by emotionally withdrawing – escaping into excessive work, alcohol, tv, etc. – then the other partner may attempt to aggressively pursue the issue fearing that it will never get discussed.  This can lead to a negative pursuer-distancer cycle in which the more one pursues the more the other avoids and vice versa.  This would be the “you’re nagging me”/“that’s because you won’t talk to me” cycle.  Consequently, if poor communication styles are combined with external stressors such as finances or parenting, or – if according to StatsCan – there is a shift away from common goals, it may result in negative outcomes for the marriage.

Over time, if you put more deposits into the account than take withdrawals from it

One simple and effective way to assess the health of your relationship is to use the concept of the ‘relationship bank account’.  This concept is based on reputable couples’ research by psychologist John Gottman.  Most people know the formula for having a ‘healthy’ financial bank account.  Over time, if you put more deposits into the account than take withdrawals from it – your bank account will be healthy.  This is the same formula for relationships.  A deposit could be as simple as a warm smile or a caring touch on the arm.  This might be analogous to a $2 deposit into your account.  A withdrawal might be a sarcastic or irritable comment – take out $5.  Obviously there can be larger deposits (romantic weekend) or withdrawals (heated argument).

Take a moment to think of how many ‘deposits’ or positive interactions – no matter how small – that occurred between you and your partner yesterday.  Then compare this to the ‘withdrawals’ or negative interactions yesterday.  Is the overall result positive or negative?  Now take that result and multiply it over the months and years that you have been together.  This will give you a general idea of the ‘health’ of your relationship.  Relationships aren’t built in a day, nor are they undone in a day.  We can begin to change a negative relationship by making a conscious effort to reduce the withdrawals and increase the deposits to the relationship.  Yes, this concept also works with other relationships such as parenting and co-workers.  So the good news is that even if you were married in the 1990’s – there is still hope for a long and healthy marriage. 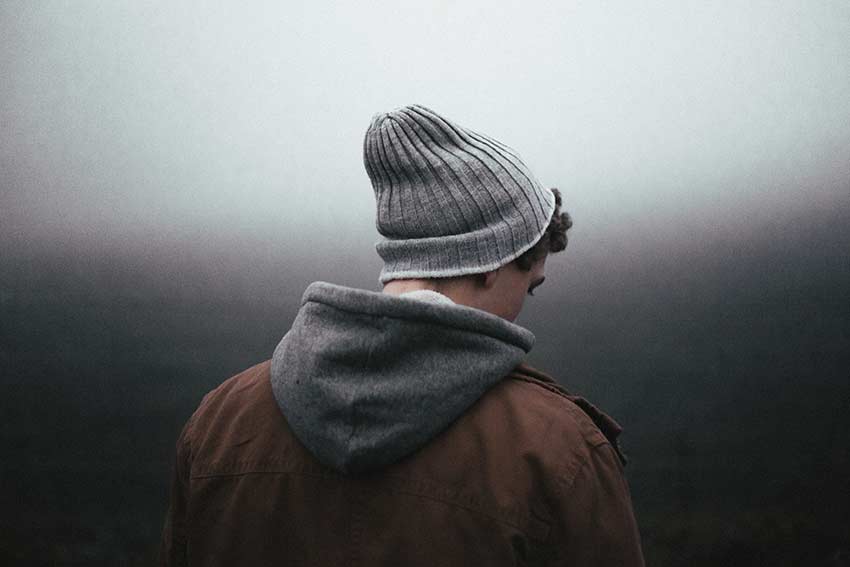