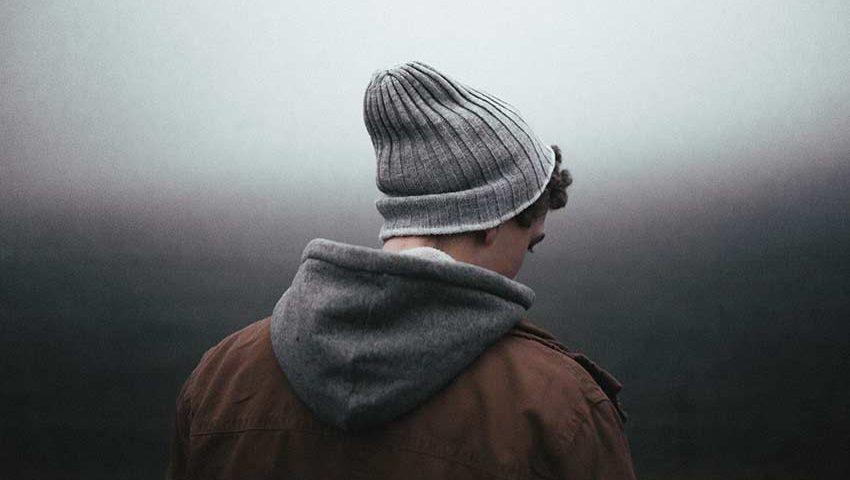 (1)   The person who has the problem is responsible for bringing it up as soon as possible.  Before you bring the problem up, think it through in your own mind.  Also, evaluate your own feelings and potential emotional overreactions (e.g., “I’m reacting as a 9 [out of 10 with 10 being the strongest overreaction], when objectively the issue only warrants an emotional response of a 3”).

(2)   Be specific.  State the problem to the other person as clearly and concretely as possible.  Using a format similar to:  “I am feeling (e.g., angry) because of (e.g., the way you put me down at your parents’ house).”  Deal with only one issue at a time to avoid confusion.

(5)   When both people agree on what is being said, the first person can then continue.  He or she should take responsibility for offering a possible solution in terms of changes both can make (e.g., “I can make sure you know what I want.  I would like to suggest you…  {          }.”).  Proposed solutions should be reasonable with a view towards compromise (when possible).

(6)   This solution can be discussed and then the second person may offer a counterproposal.  Again, the solution should be reasonable and involve changes both of you can make.

(7)   Discuss several options until you agree that one proposal is most workable (not right or wrong, but workable).

(8)   Once you have agreed on a resolution, proceed to talk about how you will put it into action.  This means being able to clearly answer the questions: Who will do what, when and how.

(9)   Once everything has been worked out, think about what could happen to undermine it.  Each of you can think about how you might sabotage the agreement.

(10) Working through a conflict often stirs up a lot of feelings.  Appreciate the other person for taking an emotional risk and for their willingness to compromise.  Reaffirm your relationship in as many ways as possible.  Consciously try to have more small daily positive interactions with each other than negative ones.