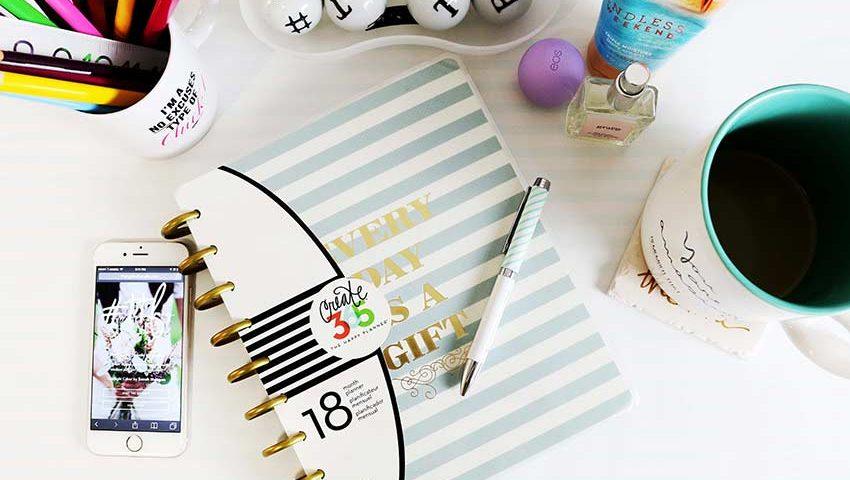 Michael came to therapy and stated that he was feeling depressed, helpless and powerless to change his situation and couldn’t see a way out.  He explained that he had recently been involuntarily transferred to another department at work and was having difficulty adjusting to the new work as well as with his new colleagues.  He also stated that he and his wife have experienced increasing marital difficulties over the past 5 years and combined with the work stress the marital issues have become worse recently.  During the course of the first session Michael described himself as generally wanting to avoid conflict and this had led to unresolved issues both in his marriage and at work with his supervisor and colleagues.  He stated “I have to keep my mouth shut at home and at work!”

Many people hold the belief that they “have to” do something.  It might be as simple as saying, I have to go grocery shopping, I have to get my hair cut, I have to get up this morning and go to work or, as in Michael’s case, I have to keep my mouth shut.  The phrase “have to” is part of our common vocabulary and is used by most if not all in our society.  Unfortunately, this simple phrase may also unintentionally contribute to feelings of powerlessness and helplessness.  That is, there are very few things we actually ‘have’ to do.  For example, I don’t even ‘have to’ continue breathing if I don’t want to, I can simply choose to have a large piano placed on my chest to prevent me from breathing.  As a rule of thumb, I probably only ‘have to’ do something if physical force is involved.  That is, if four people come into the room, grab me by each limb and begin to carry me out, then I can justifiably state that I ‘have to’ go with them.  I can choose to yell and struggle, but the chances are good that I will be leaving the room.

In contrast, another extreme example, is if someone walks into the room with a gun and says “stand up and walk out of the room”.  Strictly speaking, I don’t have to obey.  It may well be the smartest and healthiest thing for me to choose to do, but the reality is that I don’t have to.  It is only when we become consciously aware of this reality (i.e., unless I am tied up, I probably don’t have to do it), that we are more able to assess the costs versus the benefits of any particular choice.

Why do I choose to go grocery shopping?:  A Cost/Benefit Analysis

Quite simply, I choose to do something or behave in a certain way because the benefits of doing the action outweighs the costs.  For example, I choose to go grocery shopping because as the food in the cupboards and refrigerator is consumed the benefit of restocking the food (because I have previously chosen not to starve!) at some point begins to outweigh the cost (e.g., the time, energy and expense of grocery shopping).  At the point when I believe that the benefit outweighs the cost, I go grocery shopping.  However, once I restock the cupboards and fridge with a big shopping trip one day, I don’t go back the next day and do the same big shopping trip again, because the benefit of doing so would no longer outweigh the cost.  However, over time as the food again is consumed the cycle repeats itself.  This same cost/benefit analysis applies to all of our decisions, such as, haircuts (e.g., when the perceived benefits of getting a haircut outweigh the perceived costs, I go to the barber) and going to work (e.g., I don’t have to go to work, I choose to because at some level I perceive that the benefits outweigh the costs).

We sometimes forget to update our cost/benefit analysis – then feel like victims!

Sometimes when we insist that we have to do something, like going to work, it is often because we have previously made a choice based on a cost/benefit analysis, have gotten into a habitual routine (e.g., going to work every day) but have neglected to update or reassess the choice more recently in light of new information to see if it is still in our best interest.

The person that insists that they have to go to work is more accurately saying, I choose to go to work currently – even though I hate my job – because I previously decided that the benefits outweighed the costs (e.g., when I was first hired). Perhaps the situation has changed (e.g., your job description has slowly evolved to include things you dislike doing), however, you have not consciously reassessed whether or not it is still in your best interest to stay.  This is when we are most likely to grumble, complain and feel like victims – but not take responsibility for our choice of continuing to go to work.

How can such a little phrase like “I have to” result in such a big impact?

One of the consequences of saying, I have to – is that I feel victimized (e.g., someone or something outside of me is making me do it).  This leads to what psychologists refer to as an external locus of control.  This simply means that I feel controlled by something located outside of me.  If someone or something outside of me is in control then it logically follows that I must not be in control and therefore I am powerless or disempowered.  To clarify, this is not always an incorrect perception, as there are times where I may truly be victimized (e.g., if kidnapped or assaulted) at which time this is simply perceiving reality accurately – I am justified for feeling like a victim in these circumstances.  However, all too often, we feel powerless and victimized by external forces when realistically we are not actually powerless – or as powerless as we might think.

When I say, I choose to I am less likely to feel like a victim because if I’m choosing to do something I must have some control over the decision.  In contrast, this leads to a greater internal locus of control (the control is perceived as coming from inside of me) and a feeling of personal empowerment.

Often, when I state, I have to – the result is an abdication of my personal responsibility for my choices and behaviours.  For example, someone or something out there [my boss, an addiction, the economy, my spouse, the government, etc.] is making me do it, it’s not my fault, I’m not responsible. As stated, this leads to feeling victimized and disempowered.  However, when I say I choose to – I take responsibility for my choices and actions and own the consequences that result.  Accordingly, I feel empowered and perceive that I have a say – within reason – and some control over what happens in my life (a sense of self-efficacy).

Therefore, it may seem on the surface that simply changing an I have to – to I choose to – may not be that important.  However, when we realize that it shifts or reframes our perspective which results in greater personal responsibility and empowerment, it is not hard to see why it can have a significant impact.

Okay, so I take  responsibility and feel more empowered – any other benefits?

Another benefit of changing from I have to to I choose to is that I am more likely to consciously explore and seek out alternative choices in a constructive and rational manner (rather than passively grumble and complain about my circumstances).  If I believe I have to do something then I foreclose on the idea that there may actually be other alternatives and choices available to me and I usually don’t bother exploring other possibilities.  However, if I challenge the belief that I have to and change it to I choose to [go to work], then it begs the question well, why do I choose [to go to work] and opens up a more conscious and active exploration of my underlying cost/benefit analysis.  Finally, increased personal responsibility and greater empowerment may also help with other difficulties which are often a result of maladaptive thinking resulting in feeling powerless, helpless and hopeless (e.g., a depressed mood).

Should the word “have” be eliminated from our vocabulary?

There is an appropriate usage of the words have to.  It is in the context of an if-then statement.  That is, if I want to be in Toronto traveling by plane from Vancouver then I have to allow approximately 5 hours for the flight at current airplane speeds.  However, I choose whether or not I travel to Toronto.

Try This at Home: A Quick and Simple Experiment

(A)    Monitor and catch yourself when you say I have to… The simple fact that you have read this article and are more aware of the issue will likely cause you to identify it more easily.

(B)    Ask yourself if you really have to?  Are you tied up?  Is it used in the context of an if-then statement?  If not, then change the statement to I choose to.

(C)    Re-state the sentence into a format such as; I choose to do [action] because the benefits of doing so are

, and I believe that these benefits outweigh the costs, which are .

(D)    Sometimes I discover that the benefits don’t actually outweigh the costs.  As a result, I can then explore alternatives and choose to change my behaviours.