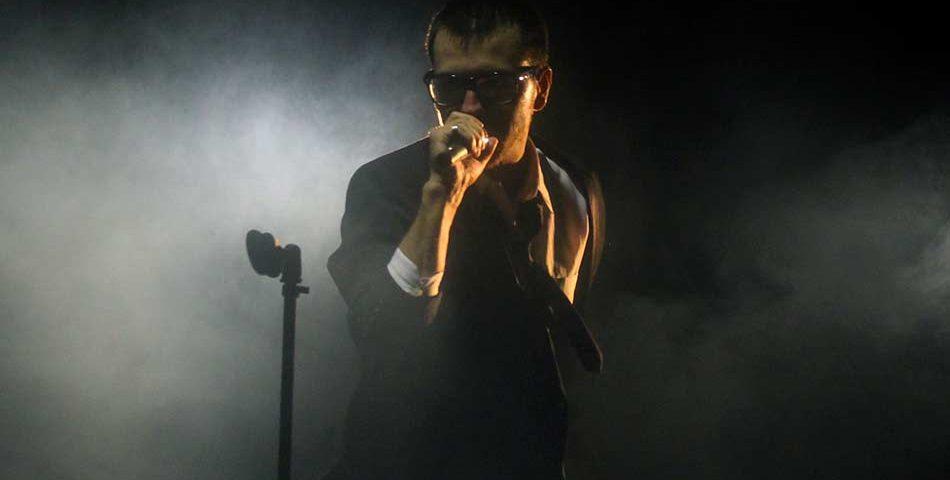 I’ve been guilty of driving too slowly through an accident scene and having a police officer yell at me to “keep moving”. After my initial surprise at being yelled at, I reminded myself that there was a reason for the abrupt response – the line of cars behind me – and that there was a bigger picture to consider. During the chaos of a situation, emergency personnel are taught to take charge and control the situation. In fact, victims, witnesses and bystanders expect this and are reassured that the “authorities” are on scene. By taking control, it avoids a ‘diffusion of responsibility’ which contributes to the chance that a job or responsibility will not be done due to everyone believing someone else will do it.

This was highlighted in the classic psychology case study of Catherine ‘Kitty’ Genovese in 1964. You may be familiar with the tragic situation in which 28 year old Kitty was returning home from work at night, in a middle-class neighbourhood in Queens, New York when she was attacked and stabbed by a stranger. A light went on in an overlooking apartment and a man yelled down at the attacker who walked away. The lights went off. Kitty was bleeding badly and staggered to a locked door. Five minutes later the attacker returned and stabbed her again. She cried out and more lights went on and windows opened. The attacker fled to a white car and appeared to drive away. Kitty stumbled to the rear of the apartment but that door was also locked and she eventually collapsed in a nearby doorway. The attacker returned a third time and followed the trail of blood to Kitty. He sexually assaulted, robbed and killed her then returned to his car and drove off.

38 people had witnessed… No one called the police

It became international news, and when seeking an answer for this apparently callous and uncaring behaviour it became apparent that witnesses were in fact concerned but believed that someone else must have already called the police. This led to further study of this phenomenon of diffusion of responsibility and the ‘bystander effect’. This continues to inform the way Emergency Services Personnel and others are trained to deal with crisis situations and to understand witness behaviour.

As a result, it is clearly very adaptive for Emergency Services Personnel to quickly take control of potentially chaotic situations at the scene of an incident. This authoritarian approach, honed and developed over time, can be a quick and effective short-term strategy when on the job. However, there is a saying that “your greatest strength is your greatest weakness”. Accordingly, there are times when an authoritarian approach if over-used can become a liability or create difficulty in personal relationships. In particular, for long-term relationships – such as with a spouse or teenaged son or daughter – this approach is not usually effective. A more constructive and adaptive approach than coping with all conflict in an authoritarian manner, is to develop the flexibility to know when to turn it on and when to turn it off. Recognizing that there are times when it’s functional or helpful and other times when it becomes dysfunctional or unhelpful.

As a psychologist, I see the impact on marriages and families when a person takes an overly authoritarian style home with them. As a result, it is often helpful for the person to learn a more assertive style of communication for conflict-resolution. This does not mean gaining compliance by overreacting and becoming overly aggressive and using dominance and intimidation to evoke fear in others. Nor does it mean being passive or lying down and letting others walk over you resulting in resentment. Rather it is a more balanced approach which leads to a more successful resolution in the end. An example of this is, of course, is Mahatma Gandhi who stated, “A ‘No’ uttered from deepest conviction is better and greater than a ‘Yes’ merely uttered to please, or what is worse, to avoid trouble.”

It’s unlikely that many of us will face conflict on the scale experienced by Gandhi, however, the benefits of remaining assertive and communicating effectively in our long-term relationships can not be understated.