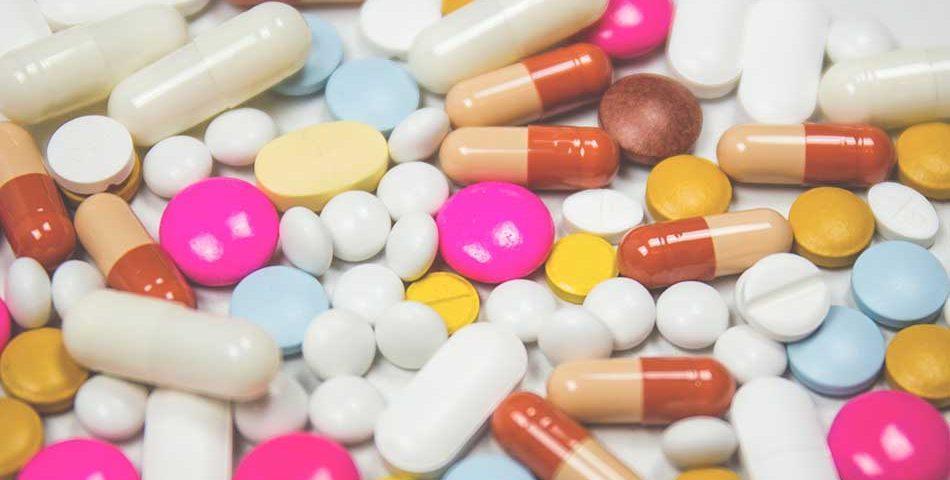 If someone offered you the option of never feeling physical pain again… would you accept? Probably the immediate response would be “No pain? Hey, that would be great!” However, you may want to reconsider. To make the point, consider Gabby a 5 year-old with congenital insensitivity to pain who appeared recently on Oprah and was featured in a USA Today article. Gabby is one of approximately 34 people in the US that are born with congenital insensitivity to pain. She was born without the nerves that send pain signals from the skin surface to the brain (nociceptors). Gabby can’t feel pain. So, is this adaptive for Gabby enabling her to become a super-athlete by not needing to worry about pain? Sadly, this is not the case.

In fact, when Gabby began teething, she chewed her fingers and tongue to a pulp. It was so problematic that her parents decided to remove all of her teeth to prevent further damage. After excessively rubbing her eyes – without painful feedback to signal when to stop – Gabby lost the sight in one eye and has 20/300 vision in the other. She now wears protective goggles to save her remaining vision. When she broke her jaw, it took a month before her parents became aware of it. Gabby’s parents are trying to teach her to blink her eyes, to bend her knees when she jumps and how to tell when water is too hot. These are things that we take for granted because we have pain to give us feedback. In general, people with congenital insensitivity to pain don’t survive past middle-age. This is primarily due to injuries and infections that go unnoticed and untreated until it is too late. As Gabby’s story indicates, physical pain provides very functional and adaptive feedback that immediately gets our attention and allows us to then respond to the situation and prevent further physical harm.

So what does this have to do with psychology? Well, if someone offered you the option to not feel emotional pain… would you accept? In fact, millions of people do accept this option every day by taking anti-depressant and anti-anxiety medications. Is this a problem? Well… it depends. Are anti-depressants sometimes necessary? Yes – I would argue that they are. When we are experiencing severe depression or debilitating anxiety to the point that we are having significant difficulties functioning or even having the energy to get out of bed or address the underlying problem then we may decide that the potential benefits of reducing the emotional pain via medication may outweigh the costs of doing so.

However, are anti-depressants and anti-anxiety medications over-prescribed and over-utilized? Yes – I believe they are. A reputable article on the influences of the pharmaceutical industry on the increasing use of antidepressants was published in the American Psychological Association journal American Psychologist in December 2003 (Antonuccio & Danton).

The authors report that in 2002, the pharmaceutical industry generated over $400 billion in revenue and – according to Fortune magazine – is arguably the most profitable industry in the US. Since 1997 pharmaceutical companies in the US have been permitted to market anti-depressants directly to the public (e.g., television and magazine ads) resulting in over $19 billion spent on advertising in 2001 alone. Antidepressants are the best selling drug category and 2001 estimates indicate a growth rate of approximately 25% per year. Approximately one-in-eight adults in the US have taken an antidepressant in the past 10 years – approximately 3.5 billion doses of antidepressants in 1999. The pharmaceutical industry actively markets medications to physicians and – in the US – spends up to $13,000 per physician per year.

More importantly, there is growing evidence in the scientific literature indicating that the benefits of antidepressants have been overestimated when compared to placebo and that side-effects and withdrawal symptoms have been minimized (Antonuccio & Danton). An interesting finding is that generally research studies on antidepressants done to obtain US approval last from 6-18 weeks. Most are closer to 6 weeks in duration. Why is this important? Well, many people have been taking anti-depressants for years based on results of studies that only lasted weeks. The potential long-term effects of most of these medications are not known. As a result, medications have been withdrawn or limited in use due to adverse side-effects (e.g., earlier versions of antidepressants, most antidepressants prescribed for children).

Well, what’s the alternative to medication? If we are experiencing emotional pain we could ask ourselves “what might be causing this emotional pain” and viewing the pain as providing functional and adaptive feedback that is attempting to get our attention in order to respond to the situation and prevent further emotional harm. Psychotherapy can be an effective tool for exploring and dealing with depression and anxiety without the side effects and other costs associated with medications. Unfortunately, it appears that the tolerance for emotional pain or distress is quite low in our fast-paced culture which often tends towards seeking a quick-fix. Consequently, we are more likely to take a pill that has promised to alleviate the symptom but does not address the underlying cause. As a result, it should not come as a surprise when we become increasingly reliant on medication to stave off the emotional pain – sometimes indefinitely.

In regards to physical pain – Gabby’s mother stated “you don’t even know how lucky you are that you can feel it.” Perhaps if we viewed emotional pain in a similar manner and realized that it is often telling us something of importance – we might not choose to medicate ourselves to the extent that currently occurs.